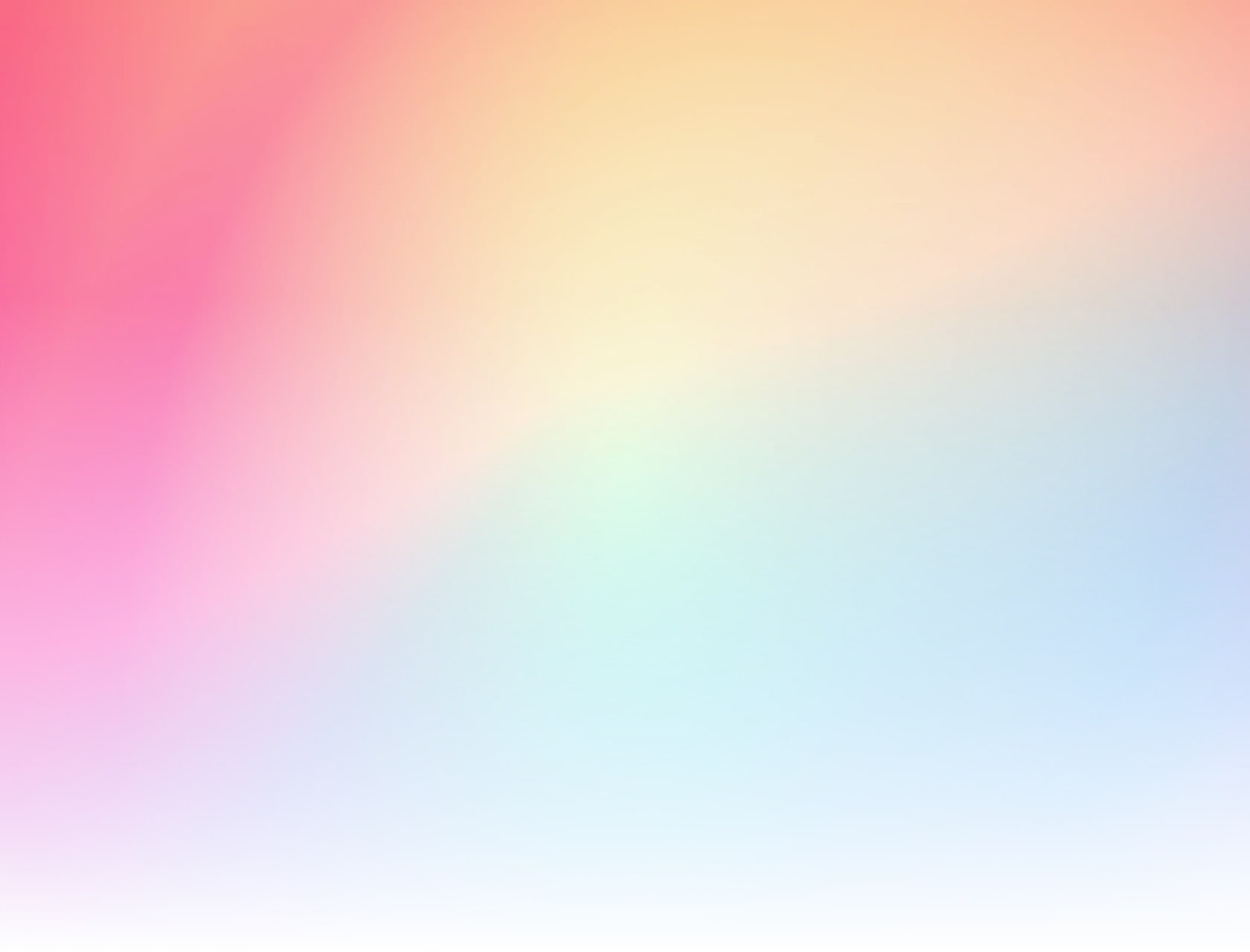 Skip to Content Skip to Navigation
Browse Knowledge Base 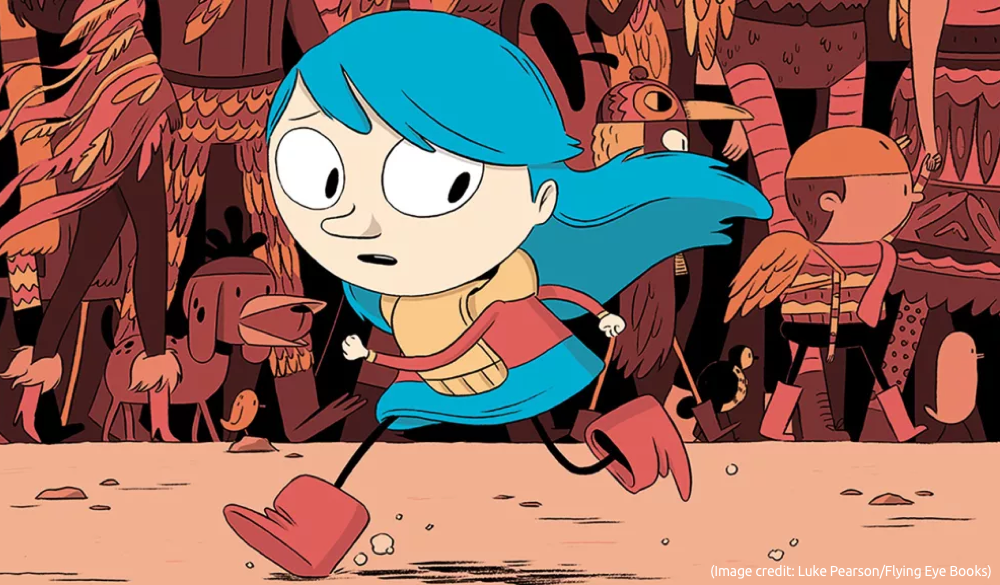 As video gaming continues to evolve as a contemporary medium for storytelling, the design of characters within video games is becoming more sophisticated too.

If you’re looking to start designing characters for your own game, or you’re just looking to see what makes your favourite character so compelling, we’ve gathered info on the design process for you to delve into.

What is character design in video games?

Child of destiny, turnip farmer, or both? From the world-saving protagonist, to background NPCs you can’t interact with; all characters in your game need some design consideration. Whether they’re a customisable blank slate or an established character, your protagonist(s) affect how the player is able to engage with your game and help to facilitate the roleplaying experience present in most games.

But this isn’t limited to protagonists. Playable party members, antagonists, and NPCs great and small all play their part in the overall narrative and feel of your game. Obviously the scale of your game will determine how much you need to invest in character design, but even relatively simplistic classic arcade games had memorable characters; hedgehogs, monkeys, plumbers etc.

More than meets the 👁️ While defining the physical attributes of your character are part of the character design process, there are other aspects to designing a character, such as writing their backstory, deciding their personality, and how they fit into your game both mechanically and narratively.

What are the best character designs in video gaming?

One person’s Spyro is another’s Crash Bandicoot… It’s so hard to pin down the best designed game characters since it’s such a personal thing. Many lists out there only represent the opinions of individuals or companies.

Jioforme published a study that combines franchise sales, internet trends, and game popularity to come up with an index for ranking the best characters out there. Here’s their top 10:

If you find yourself disagreeing, it’s not surprising (we do too!). Since characters speak to different people differently, it’s impossible to say objectively what makes up a good design. We can see that popular games contain popular characters, but it’s a bit chicken-and-egg. Still there’s some design principles we suggest below that can make a difference.

What makes a decent character design?

They’re consistent and believable. Self-betrayal is a common theme in drama when a character is their own worst enemy. Perhaps even worse than this is a character designer who betrays their character by not staying true to the design they give them. It can really hurt a game if characters are given behaviours that don’t fit how they’ve been established, to make advancing the story easier for example. Taking a bit of extra effort to make sure the story can play out without jeopardising the integrity of your characters can make all the difference.

They’re motivated. Games are about the player acting to progress the story. For the character they’re controlling to have a reason to do this, they need suitable motivation. You can’t expect a player to invest emotionally in your game if you don’t give their character a sense of purpose. It doesn’t have to the pursuit of justice, but it does need to be

They’re sympathetic. This doesn’t have to mean we feel sorry for them, or even that we like them. A sympathetic character is simply one who we can understand why they do what they do. We might not always agree with their actions, but if we can see how a character’s actions make sense given their circumstances then we can sympathise.

You need a mould before you can break it. While you want to make your characters as unique as possible, there’s nothing wrong with drawing from an archetypal character. In fact, starting with a classic character stereotype and then subverting it can be a way to show self-awareness and be a little thought-provoking.

There are lots of examples of character archetypes, many of which aren’t unique to gaming, but which still crop up fairly often. A few choice examples include:

TV Tropes has a great list of many of the common video game character cliches for inspiration.

Does a bad guy have to be a bad guy? The role a character plays in a game will affect their design. Not all stories have to follow a classic hero/villain dynamic, but there will still be characters within a player’s control and those who challenge the player and stand in the way of story progression.

Using a template for designing your characters

They contain multitudes. There’s a lot of individual steps and considerations that can go into the creation of a character. Since you don’t want to miss any, and it’s tough coming up with them all yourself from scratch, it makes sense to consider using a template, even just as a jumping-off point.

Some templates we’ve found for you to try:

A tutorial on how to design game characters

Conduct research 🔬 If even if you’re got loads of great ideas and you’re sure of what direction you want to take your character, it’s still worth doing a bit of research. Look at how characters playing the same role have been designed and figure out how to improve on them. Also make sure to think about the intended audience of your game and who might appeal to them.

Body and soul. There’s 2 main processes for designing a character, which we’ve given steps on how to carry out below. Writing them and designing their physical attributes – what we’re calling ‘building’.

Turning it up to 11 – iterating. As you go through the character design process, and especially once you’ve reached your finished character design, you need to review it and improve it. You won’t be able to get it right the first time and ‘one and done’ doesn’t cut it. Not only does this allow you to continuously build on your design, it can help it evolve with your story and game as you develop them.

Who’s job is it to design video game characters?

Pen and pencil. Game designers and writers usually work together to design characters. This is because the story and character designs go hand-in-hand and inform each other. As with most projects, even if one person takes on the main responsibility of a task like character design, the best results come from collaboration and input from people with a variety of skills and backgrounds. That being said, it’s usually game designers who take the lead.

Looking for something we haven't covered?

Send us an enquiry to let us know